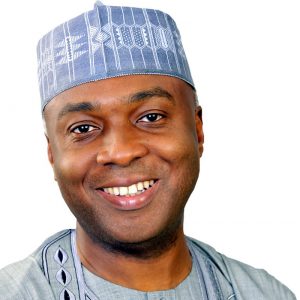 The Senate announced on its official twitter feed – @ngrsenate, that the Petroleum Industry Fiscal Bill (PIFB) passed the first hearing. The Bill is the third in the series of petroleum industry-related bills to have commenced the legislative process in the Senate. The first was the Petroleum Industry Governance Bill (PIGB), which we reported as being scheduled for a third hearing in May 2017, whilst the Host Community Bill went through the first hearing in December 2016.  The  Chairman of the Senate Committee on Petroleum Resources (Upstream), Senator Tayo Alasoadura  introduced the PIFB.

The Chairman of the Senate Committee on Petroleum Resources (Upstream), Senator Tayo Alasoadura, announced yesterday, that the Petroleum Industry Governance Bill is slated for a third hearing at the Senate on May 16th and 17th, 2017. This is the first time that the PIB in any of its forms would get to this stage in the Senate. 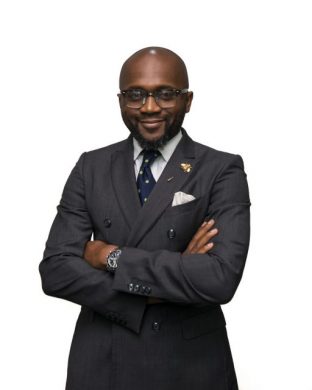 The Joint Committee tasked with reviewing the Petroleum Industry Governance Bill (PIGB) in the Senate has laid its report before the house. This signifies the completion of the Committee’s review process. The next step is the clause by clause debate of the Bill at its third hearing, currently scheduled for the 25th of April, 2017.  END_OF_DOCUMENT_TOKEN_TO_BE_REPLACED