The Petroleum Industry Administration Bill recently published by the National Assembly proposes a new upstream petroleum licensing system. Under the Petroleum Act, the Petroleum Minister may award three types of licences  – the Oil Exploration Licence (OEL), the Oil Prospecting Licence (OPL) and the Oil Mining Lease (OML). The PIAB has reduced these to two – the Exploration Licence (EL), which is similar to the current OEL and the Petroleum Licence (PL), which is a combination of the OPL & the OML.  The Commission may award the proposed PL awarded for a term of 25 – 30 years (depending on the terrain). It is divided into two phases – the Exploration Period which is between 5 – 10 years (again depending on the terrain) and the Production Period of 20 years. 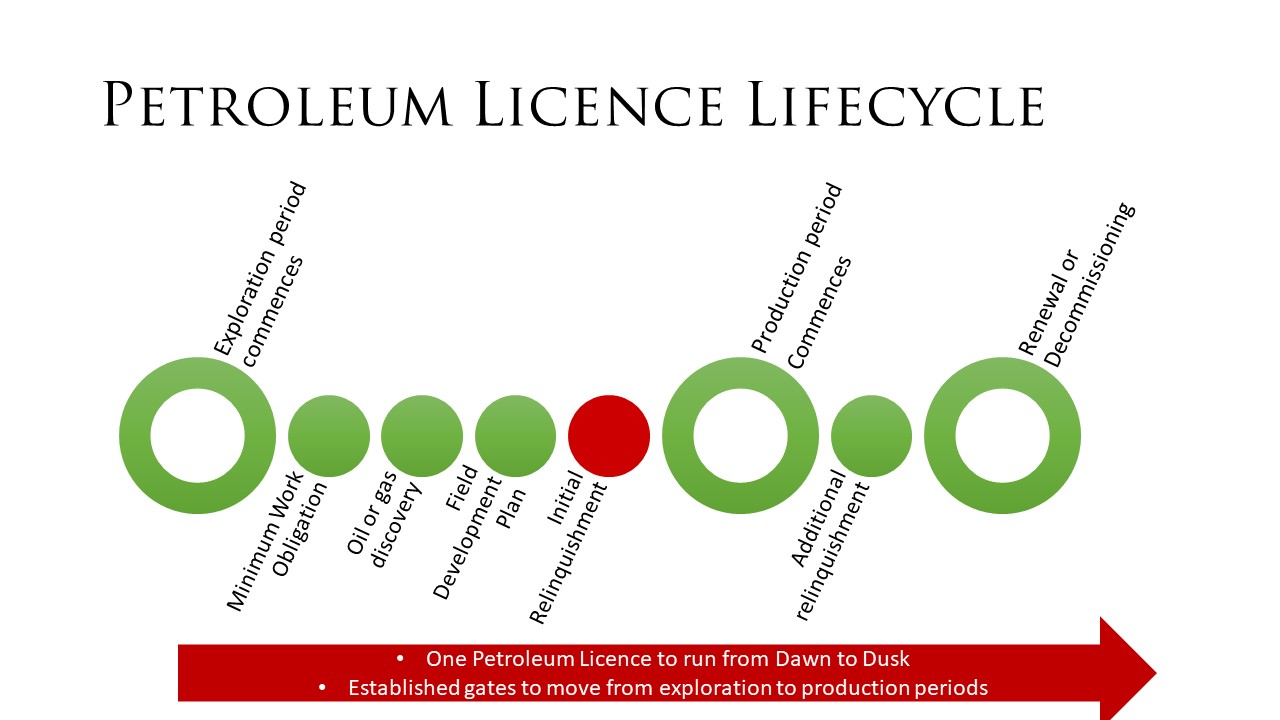 In the Exploration Period, the licensee must carry out a minimum work obligation (set by the Commission) and will only progress to the Production Period after the minimum work obligation has been completed, a field development plan has been approved and the initial relinquishment as required by the Bill has been done. The Bill also provides for an additional relinquishment period.