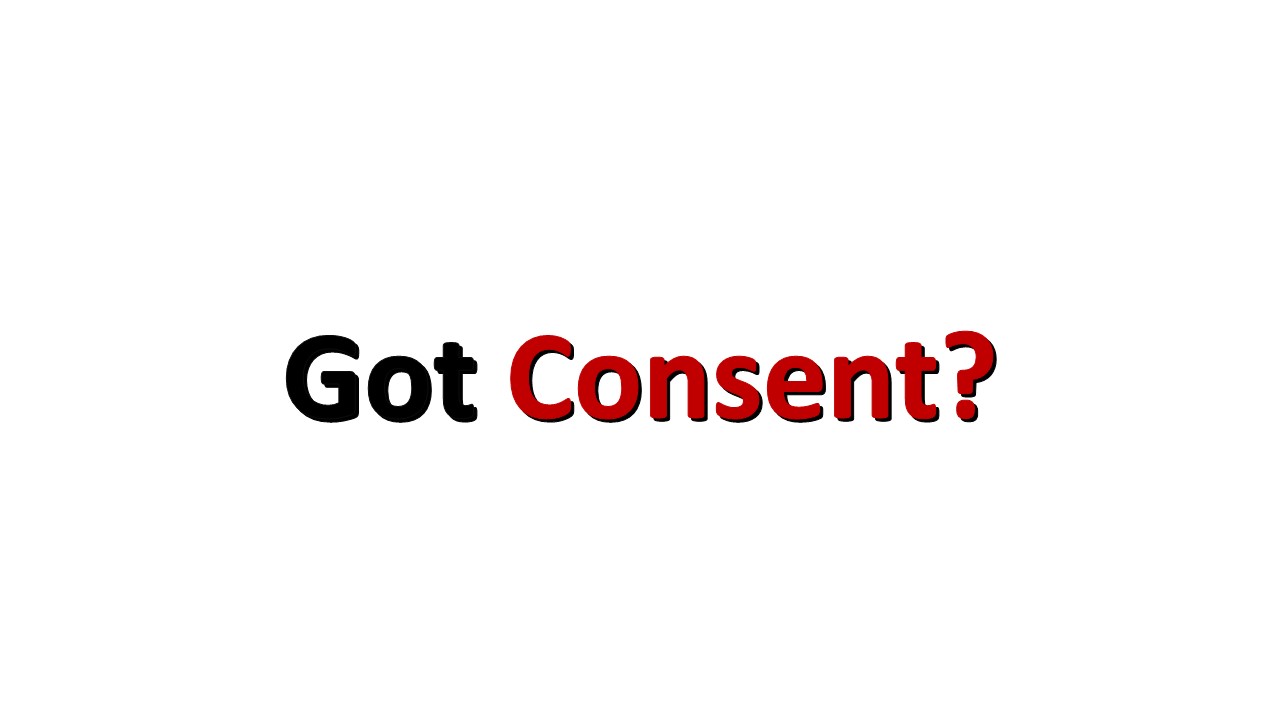 The issue of consent to the transfer or assignment of licence interests has always posed a challenge in Nigerian oil and gas transactions. The case of Moni Pulo Vs. Brass Exploration Ltd & 7 ors as well as the Department of Petroleum Resources’ Guidelines and Procedures for Obtaining Minister’s Consent to the Assignment of Interest in Oil and Gas Assets have not helped to clarify which transactions require ministerial consent. The PIAB addresses this issue in its section 18. The Bill requires that the prior consent of the Commission be given for:

The Bill further emphasises the ability to create a security interest over a licence and empowers the Commission to devise a process to facilitate a seamless consent process in respect of such transactions.

The PIAB provides statutory backing for the Executive Order 001 issued in 2017, by providing a timeline of 60 days within which the Commission must respond favourably or otherwise to the application for consent to an assignment. Any transaction which is not approved or refused within the timeline provided in the Bill would be deemed approved by the Commission.

Finally, where the Commission proposes to refuse an application, the Bill requires it to give reasons for doing so and give the applicant enough time to make further representations.