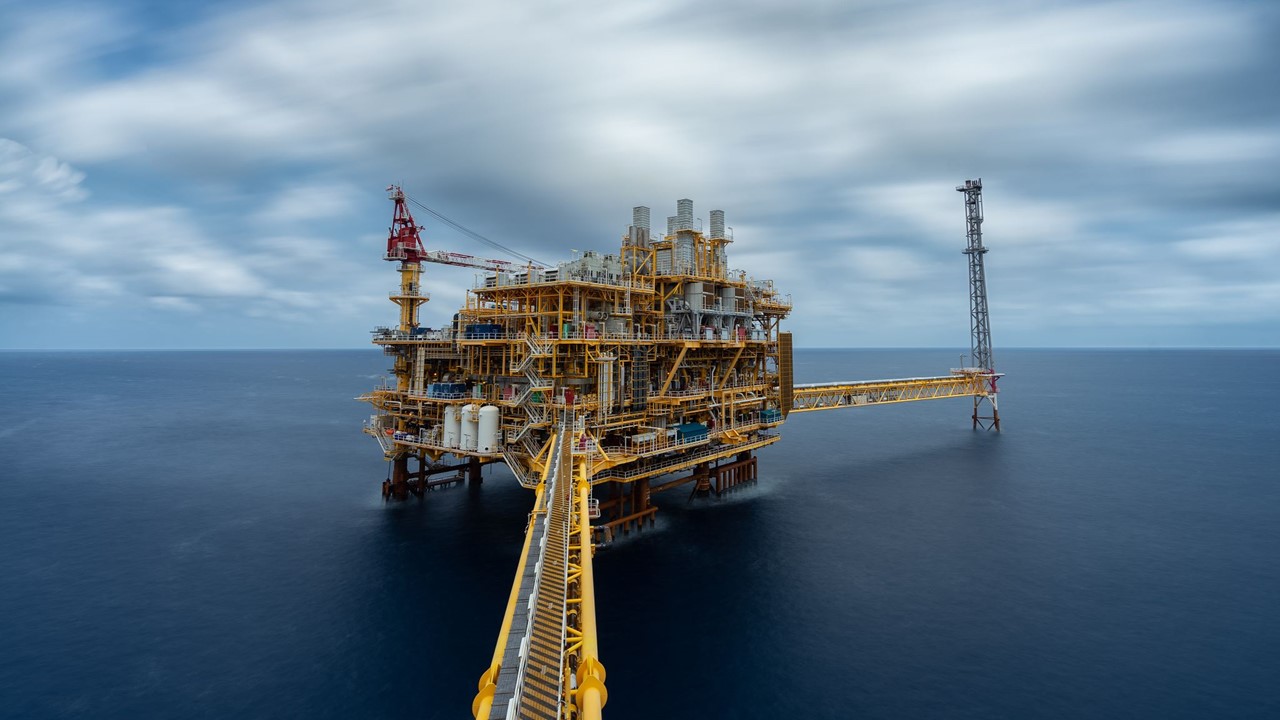 Ownership of petroleum in situ or in the ground is important. The owner of petroleum has the right to determine how that petroleum is developed and produced. In some countries, ownership belongs to the person that owns the land (USA), in others, ownership is held by the country or the National government (United Kingdom), and yet in others, the sub-national entities have ownership rights (Canada).

To Control or not to Control

Under section 1, the Bill provides that: “The property and ownership of petroleum within Nigeria and its territorial waters, continental shelf and Exclusive Economic Zone is vested in the Government of the Federation of Nigeria.” The provisions are like those of section 1 of the Petroleum Act, which vests “the entire ownership and control of all petroleum in, under or upon any lands…”  in the State. There are some notable differences. The PIB provision does not include the term “control”. This term is however used in the Constitution when defining ownership rights in relation to natural resources. Section 44(3) of the Constitution grants “…the entire property in and control of all minerals, mineral oils and natural gas, in, under or upon any land …in the Government of the Federation.” It is not clear why the drafters of the PIB have omitted “control”. Perhaps it is because control is one of the incidences of ownership, therefore the drafters considered it unnecessary to include it in the PIB. All we can do is guess. I do not however believe that its omission will have any impact on the actual exercise of control.

Of State, Federation or Government of the Federation

It is also worth noting that whilst petroleum is vested in the “State” under the Petroleum Act, it is vested in the “Government of the Federation” under the PIB and the Constitution. The “State” as used under the
Petroleum Act is the same as its usage in international law. Under international law, there are 4 criteria for determining a State; a permanent population, a defined territory, a government and the capacity to conduct international relations. By these criteria, the State is not synonymous with its government. I suggest that the “State” in our constitutional language is synonymous with the “Federation”. If petroleum is not granted to the State but to its government, is this a distinction without a difference? Firstly, I should state that the provisions of the Constitution will prevail over that of the Petroleum Act , so in effect since the enactment of the Constitution, petroleum has been vested in the Federal Government. Secondly, the way in which the powers of ownership are to be exercised will be determined by legislation, so practically there should be no difference whether it is vested in the State or its Government. This provision will however stir controversy at the public hearings on the PIB at the National Assembly. I expect that it will reopen debates about indigenous and state ownership of petroleum.

A final notable difference is the use of the prepositions “within” under the PIB and “in, under or upon” in the Petroleum Act and the Constitution . These words do not express the same meaning. Is this deliberate on the part of the draftsman? Perhaps as a way to extend ownership beyond petroleum in the ground to all petroleum inside Nigerian territory even after it has been extracted. Whilst this may be a stretch, the use of different prepositions is ambiguous and may be the subject of needless disputes in the future.

What should the Government do?