Petroleumindustrybill.com Managing Editor, Dr. Adeoye Adefulu, spoke with CNBC Africa last week on the need for the President to assent to the PIGB. 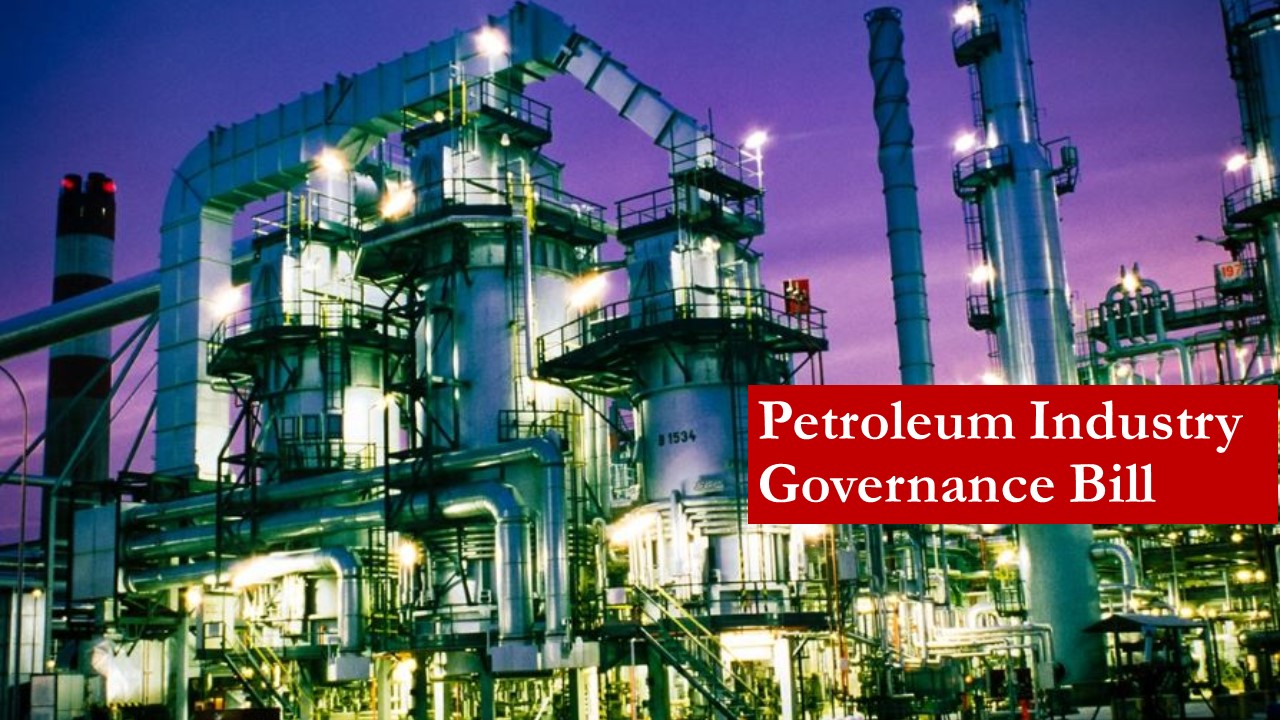 Last week we reported that the President withheld his assent to the Petroleum Industry Governance Bill (PIGB). At the time of our report, the news coverage had focused on the President rejecting the Bill because it “whittled down his powers.” Since then, there have been various reports on the refusal of the President to assent to the first of four bills seeking to reform the Nigerian oil and gas industry. We review some of these reports here. END_OF_DOCUMENT_TOKEN_TO_BE_REPLACED

A copy of the Petroleum Industry Governance Bill 2018, which harmonises the different versions may be found here. Our review of the Bill does not show significant changes from the Bill passed by the Senate in 2017. A more detailed analysis of the Bill will follow. 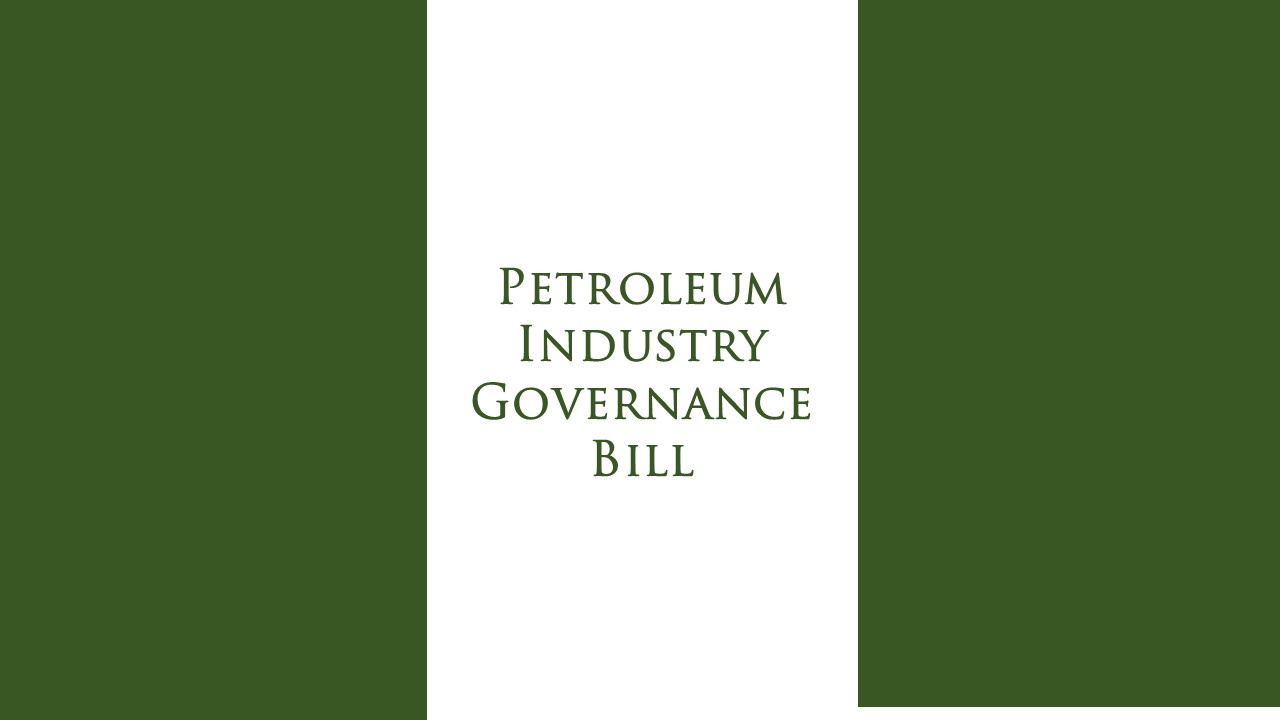 We’ve been away for a long time! But we come bearing good news. Both houses of the National Assembly on Wednesday 28th of March 2018 passed the harmonized version of the Petroleum Industry Governance Bill (PIGB). See this document which shows the differences between the Senate and House versions of the PIGB and how those differences were resolved. A clean copy of the PIGB will now be presented to the President for his assent. The President has 30 days to give his assent or give any comments he may have on the Bill. The National Assembly may override any veto exercised by the President with a 2/3rds majority vote. END_OF_DOCUMENT_TOKEN_TO_BE_REPLACED 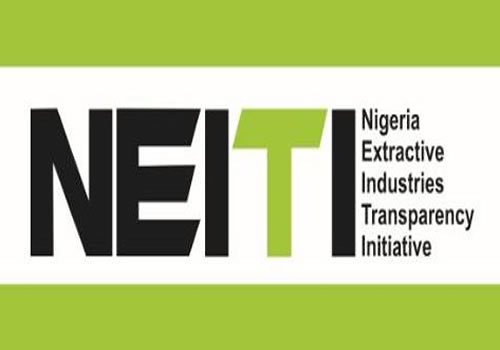 The Nation reports that the Nigeria Extractive Industries Transparency Initiative (“NEITI”) has revealed that the Senate has made a fundamental error in the PIGB by failing to “enshrine NEITI principles in the governance process”. END_OF_DOCUMENT_TOKEN_TO_BE_REPLACED

Thisdayonline reports that the House of Representatives seeks to pursue another strategy in the passage of petroleum industry reforms. The Chairman of the House Committee, Petroleum Upstream, Hon. Victor Nwokolo (Delta-PDP) indicated in a press conference yesterday that the House bill will include the Petroleum Host Community Fund as well as Fiscal reform matters.  This runs against the reports that the PIGB passed by the Senate would be given accelerated hearing by the House.

Given the legislative and political timetables, this recent development will pose a challenge to the adoption of the PIGB or indeed any part of the petroleum industry reforms into law in the near future. It is our opinion that the two houses of the National Assembly should work together in the national interest to avoid further delays to much-needed reforms. 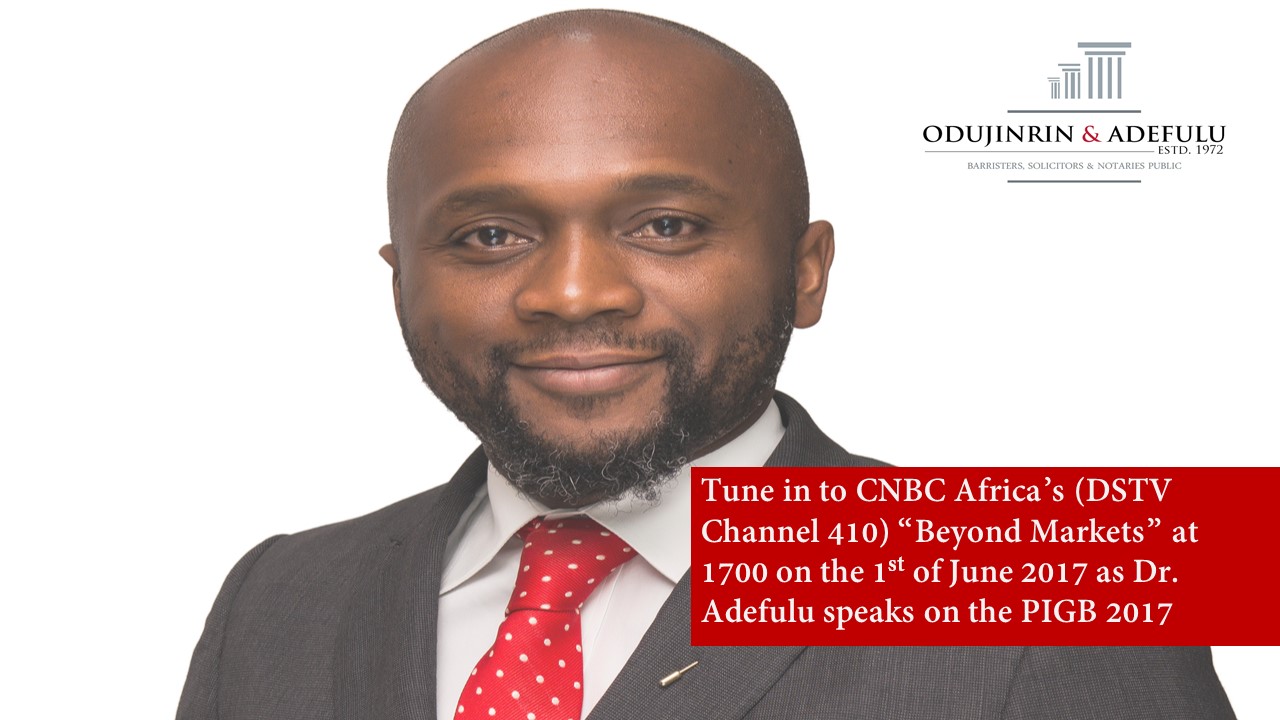 A copy of the PIGB 2017 may be found here. The Bill is in a report format and shows the changes made to the Bill after the Joint Committee’s review.

This post has been updated with a link to the final version of the Bill. 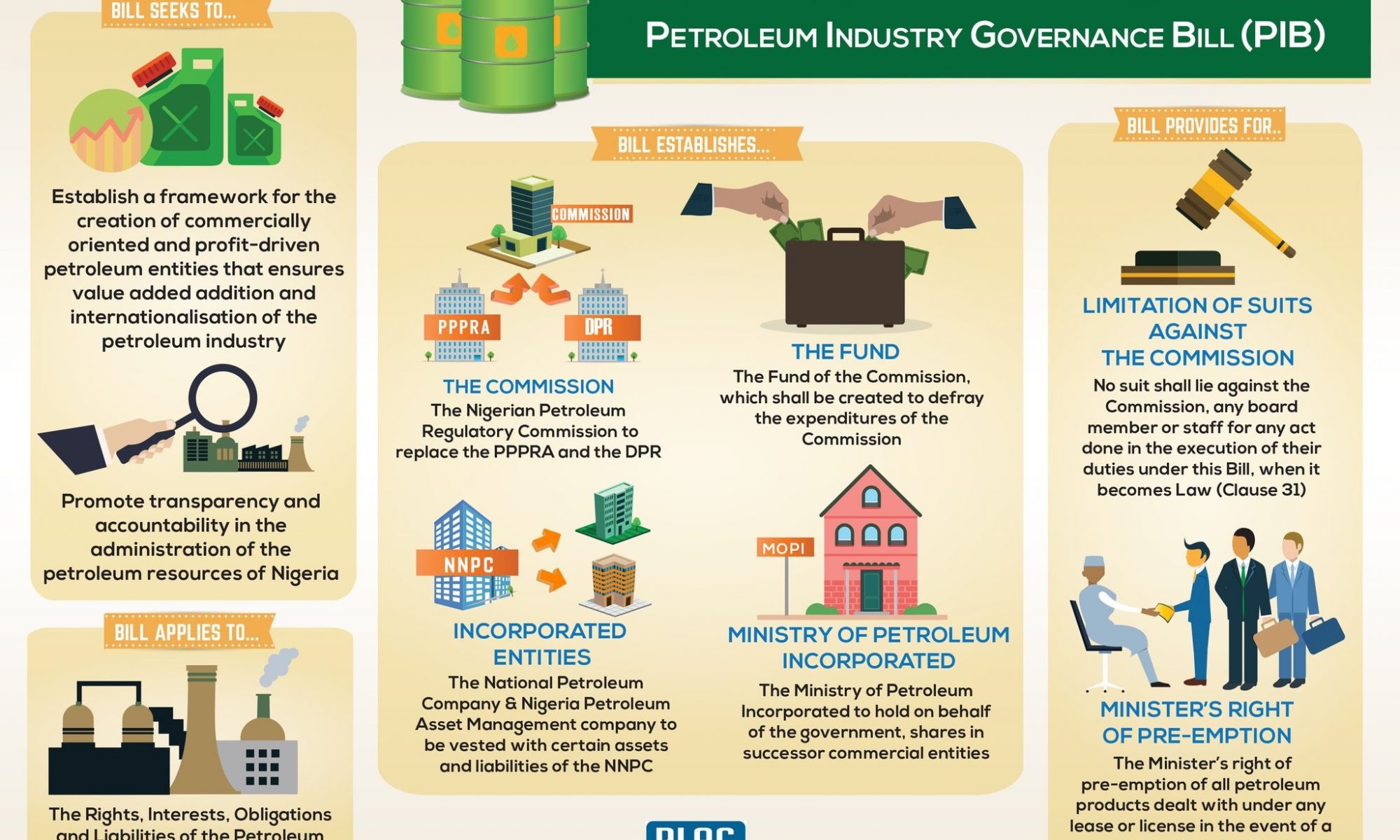